Greystones Ridge Angling Club GRAC was formed in 1959 at a meeting in Greystones and had it initial base above the Creperie next to The Beach House at the Harbour. The club grew in strength and after some lobbying of the Greystones Civic Association in 1975 Greystones Ridge Angling Club and the Greystones Sailing Club were both given leases on two plots on the North Beach. By 1977 the club house was built by the members who raised the funds from club members by way of redeemable bonds. The Club house on the North beach was opened by the Minister for Education Mr John Wilson who as it happened was a club member.

About 12 years ago Wicklow Co Co put out a discussion paper about developing the harbour which at that stage was in a very poor state and required major works. The up shot was that a marina was to be constructed under a public private partnership. After much discussion it was put for design tender and SiskPar was the successful bidder. Design stage was next and it was a long process to get agreement of the Clubs and the Council & SiskPar to agree but agree they did. The planning process became torturous and drawn out due to objections.

The development commenced in 2007 and after the economic crash where Park Developments went into Nama, the other partner Sisk took over the project. The Club houses are now complete with the Greystones Ridge Angling Club and the Greystones Sailing Club in operation. The Diving club, the Rowing Club and the Sea Scouts have yet to complete their fit out. All the buildings were leased to the Clubs in a shell and core state. The fit out was the responsibility of the Clubs with a grant from the County Council and the developers.

On Sunday the 26th of June 2016 the new Club house was opened by Councillor Grainne McLoughlin, MCC, Chairperson of the Greystones Municipal District. In her address she stated that it was a great day for Greystones as it now had a functioning harbour, a large marina and magnificent club house facilities for the five clubs. Greystones will she expects become a large centre for marine activities and she wished the Greystones Ridge Angling Club continued success in the future. Also in attendance were Mr Sean Quirke of Wicklow Co Co, Councillor Derek Mitchell, Councillor Tom Fortune and retired Councillors George Jones and Kathleen Kelleher. Many retired members of GRAC were in attendance including Mr Noel Belton (one of the oldest surviving members), Mr Christy Nutty, Mr Hugh Taylor. and Mr Michael Doyle.

The club Chairman Mr Dermot Macaulay welcomed the dignitaries and honoured guests, neighbouring club members, retired members and current members to the new facilities. He hopes that the new facilities will become an object of pride for the population of Greystones and its environs. He thanked Wickow Co Co and in particular Mr Sean Quirke and the members of Sisks and again Mr Brendan Sheehy in particular. This club house could not have happened without their drive and energy. He also congratulated the club members and executive for their patience and fortitude during the long drawn out construction phase.

Over the years the club badge has changed 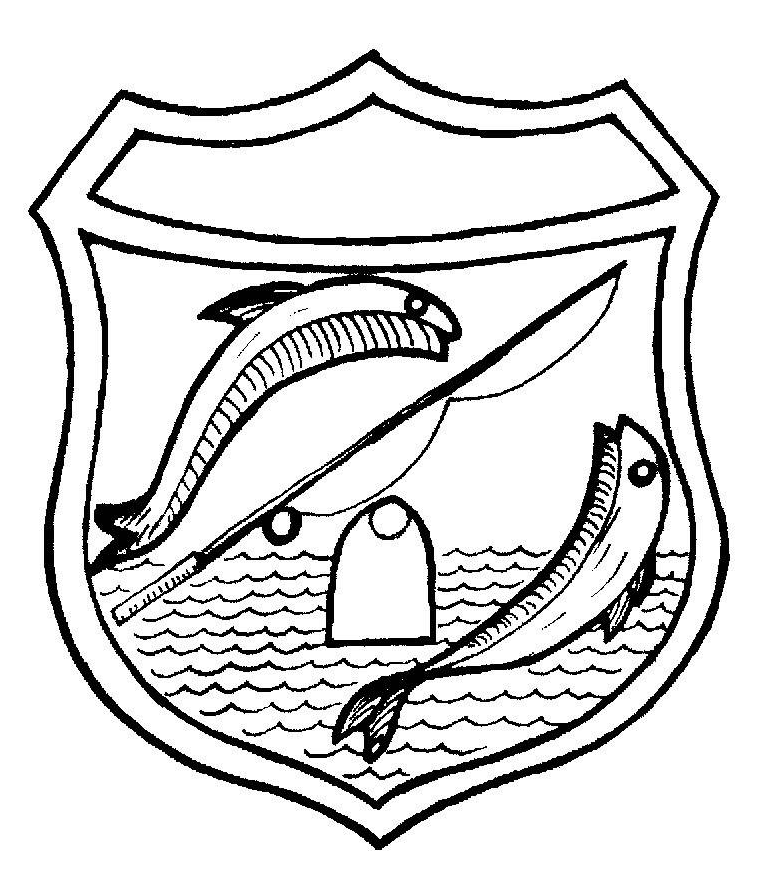